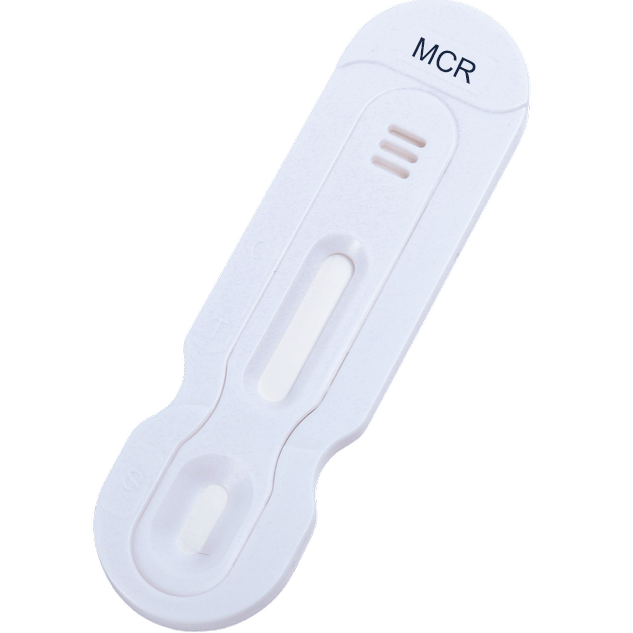 Antimicrobial resistance (AMR) is an important threat to human health. Some strains of bacteria, particularly Gram-negative bacteria, are known to be resistant to multiple classes of antimicrobial drugs, either by natural resistance or by developing and/or acquiring resistance genes; infections caused by these strains may be difficult to treat. Colistin, an old polymyxin drug, has been brought out of retirement (due to toxicity and tolerance issues) to treat infections caused by these multi-resistant Gram-negative bacteria when other therapeutic options are limited.

Some bacterial species, such as Gram-positive bacteria, Proteus and Serratia, are naturally resistant colistin. Others develop resistance, most commonly due to chromosomal mutations leading to changes in the bacterial outer membrane; however, these types of resistance are not transferable to other strains of bacteria. The AMR threat shifted up a gear in 2015 when a colistin resistance gene (mcr) was discovered on a mobile genetic element. This is of particular concern because it means that colistin resistance can transfer more readily between bacterial species, including to those that are already resistant to all other classes of antimicrobial.

The MCR-1 test from NG Biotech is a lateral flow test that determines if colistin resistance in Enterobacterales (excluding Proteus or Serratia) is due to carriage of the mcr-1 gene. The test works direct from pure bacterial colonies and results are available within 15 minutes.

Dr Massimo Mentasti is first author of the recently published manuscript: Rapid detection and differentiation of mobile colistin resistance (mcr-1 to mcr-10) genes by real-time PCR and melt-curve analysis. Una Health asked the team at the SACU if they would like to try the MCR-1 kits on their collection of colistin-resistant isolates.

Isolates were cultured from frozen storage onto blood agar plates and incubated overnight at 35+1°C in aerobic conditions.  The MCR-1 test was completed for each isolate according to manufacturer’s instructions. Two people read the lateral flow results independently.

In the first round of testing, 22/23 mcr-1 positive isolates were detected by the MCR-1 kit. The discrepant strain was taken from storage bead and freshly sub-cultured to ensure the identity of the organism was correct before re-testing the sample.  The result from this culture was positive by the MCR-1 kit.

The team at the SACU were pleased with the results of the verification and found the MCR-1 lateral flow device from NG Biotech straight forward to use and the results are easy to read. For laboratories that do not encounter many colistin-resistant Enterobacterales, the MCR-1 kit is a quick method to rule out presence of the mcr-1 gene directly from bacterial colonies. Further analysis will be needed on colistin-resistant Enterobacterales that are found not reactive for presence mcr-1 by the lateral flow device.