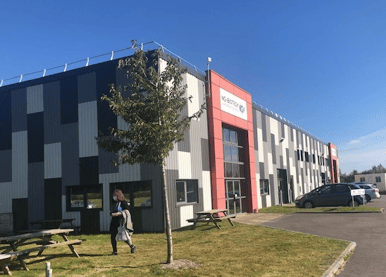 More than 20 distributors from 15 countries attended the meeting, mainly countries in Europe, but also as far afield as Qatar, Korea and Brazil.

Attendance at a face-to-face meeting was refreshing in a COVID-restricted world, provided a valuable opportunity to learn from other distributors and strengthen global relationships.

Many thanks to all those involved in organising this highly successful event, in particular, Boris Crepey, Roger Marginet and Antonio Soares.