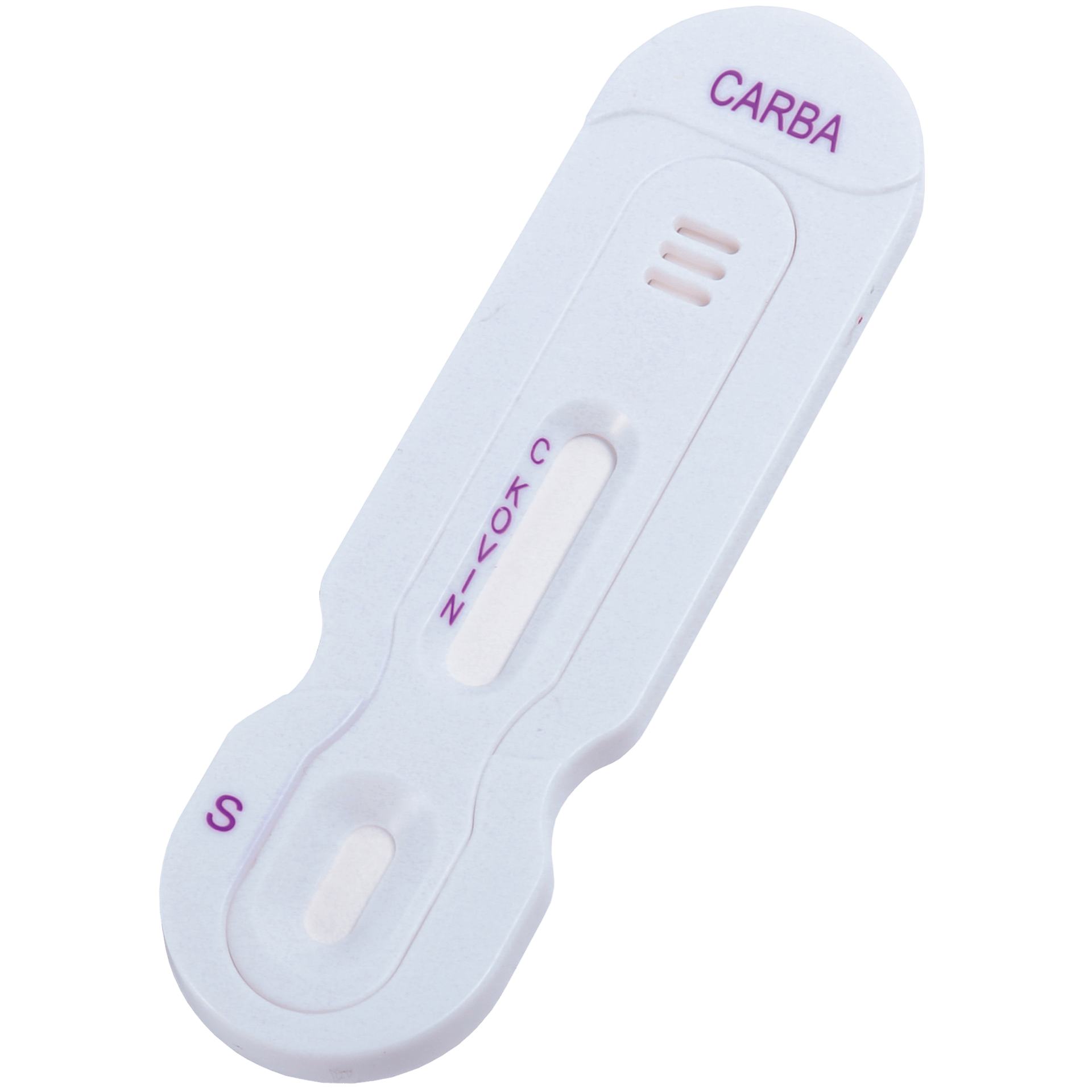 Una Health welcome customer feedback about their range of products as this informs the company about suitability for the UK market. With this in mind, Una Health asked the team in the Department of Microbiology, Northern General Hospital, Sheffield, if they wanted to try the NG-Test® Blood Culture Prep kit for use with the NG-Test® CARBA-5 kit both from NG Biotech.

Rapid detection of antimicrobial resistance is crucial to ensure that patients receive appropriate and timely treatment and to implement infection control measures. Susceptibility testing of Gram-negative bacteria commonly takes 18-24 hours following culture of the organism, and a further 18-24 hours if susceptibility testing indicates resistance. Whilst this workflow is satisfactory for most clinical samples where the infection is not life-threatening, in cases of sepsis, waiting for sufficient bacterial growth in order to complete further investigations may have a negative impact on both patient morbidity and infection control interventions.

The NG-Test® Blood Culture Prep extraction kit used prior to a NG-Test® CARBA-5 cassette is one solution to support the rapid detection of carbapenemases from Enterobacterales and Pseudomonas aeruginosa direct from positive blood cultures.

Ten positive blood cultures were assessed, comprising four Klebsiella pneumoniae, three Escherichia coli, two Serratia marcescens and one P. aeruginosa. Of this ten, two blood culture sets of the same patient (both aerobic and anaerobic bottles), had been previously identified to contain an NDM-positive K. pneumoniae by routine methods, and were used retrospectively in this evaluation.  The rest of the blood cultures were assessed before routine testing had been completed.

According to manufacturer’s instructions, 1mL of the positive blood culture was mixed with a lysis buffer, which lysed red cells present in the sample, to produce a washed bacterial pellet. Practically this preparation presented several problems:

Of the ten blood culture bottles:

The main drawback identified during this evaluation was associated with the lack of appropriate centrifuge speed. Although the top speed of 13,000RPM appeared to be sufficient for most of the samples tested, there were several where the pellet did not form correctly and the supernatant could not be removed. Despite this limitation, all tests were valid (produced control lines) and no false results were seen.

Overall, the kit was easy enough to use within the laboratory and correctly detected carbapenemases in positive blood culture samples, generating results approximately 24 hours earlier compared with the usual method of detection. Further work needs to be done to determine the significance of the problems encountered during this evaluation in a larger sample set.