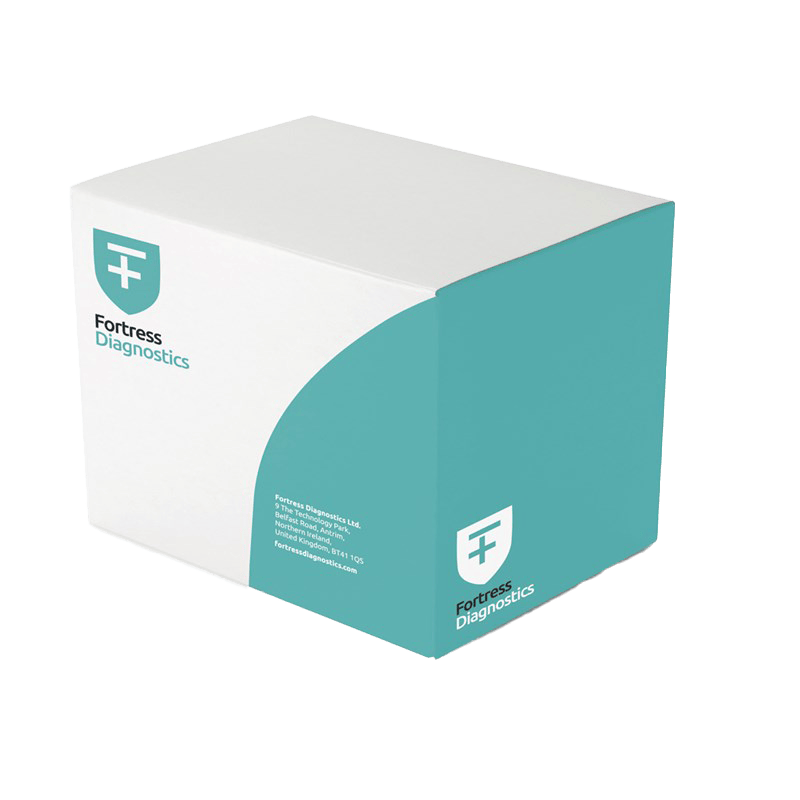 Delivering highly accurate results where and when it matters.
Ensuring the best patient journey and patient outcome.

TPHA (Syphilis) from Fortress Diagnostics is part of the Una Health portfolio of tests for infectious diseases that are CE marked, highly accurate and available with a long shelf life. Being low maintenance and eliminating the need for specialist equipment, TPHA may be included in a diagnostic algorithm, as recommended by the UK Standards for Microbiology Investigations[1].

View product details Back to parent product Back to product search

Treponema pallidum is the causative agent of syphilis.

Syphilis is the fourth most frequent cause of a new diagnosis of sexually transmitted infection (STI) in England and prevalence is increasing; the number of new diagnoses of syphilis for both sexes in England has increased year-on-year, from 2901 cases in 2011 to 8011 cases in 2019.[2]

Unlike many other bacteria, T. pallidum is not easily grown in the laboratory and diagnosis relies on detection of T. pallidum antibodies. TPHA (Syphilis) by Fortress Diagnostics is a sensitive and specific indirect haemagglutination test for the detection of antibodies to T. pallidum.

In this assay, preserved avian erythrocytes are coated with antigen components of pathogenic T.  pallidum (Nichol’s  strain). These Test Cells agglutinate in the presence of specific antibodies to T. pallidum resulting in the formation of characteristic patterns in microtitration plates. Antibodies to non-pathogenic treponemes are absorbed by an extract of Reiter’s treponeme which has been added to the cell suspensions.